"Suspicious Minds" is a song written and first recorded by American songwriter Mark James. After James' recording failed commercially, the song was handed to Elvis Presley by producer Chips Moman, becoming a number one song in 1969, and one of the most notable hits of Presley's career. "Suspicious Minds" was widely regarded as the single that returned Presley's career success, following his '68 Comeback Special. It was his eighteenth and last number-one single in the United States. Rolling Stone ranked it No. 91 on their list of the 500 Greatest Songs of All Time. 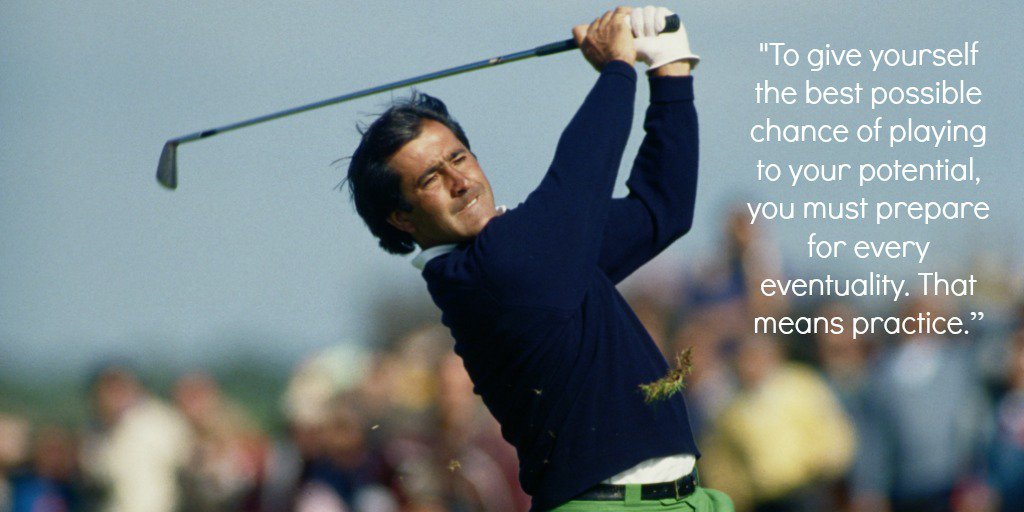